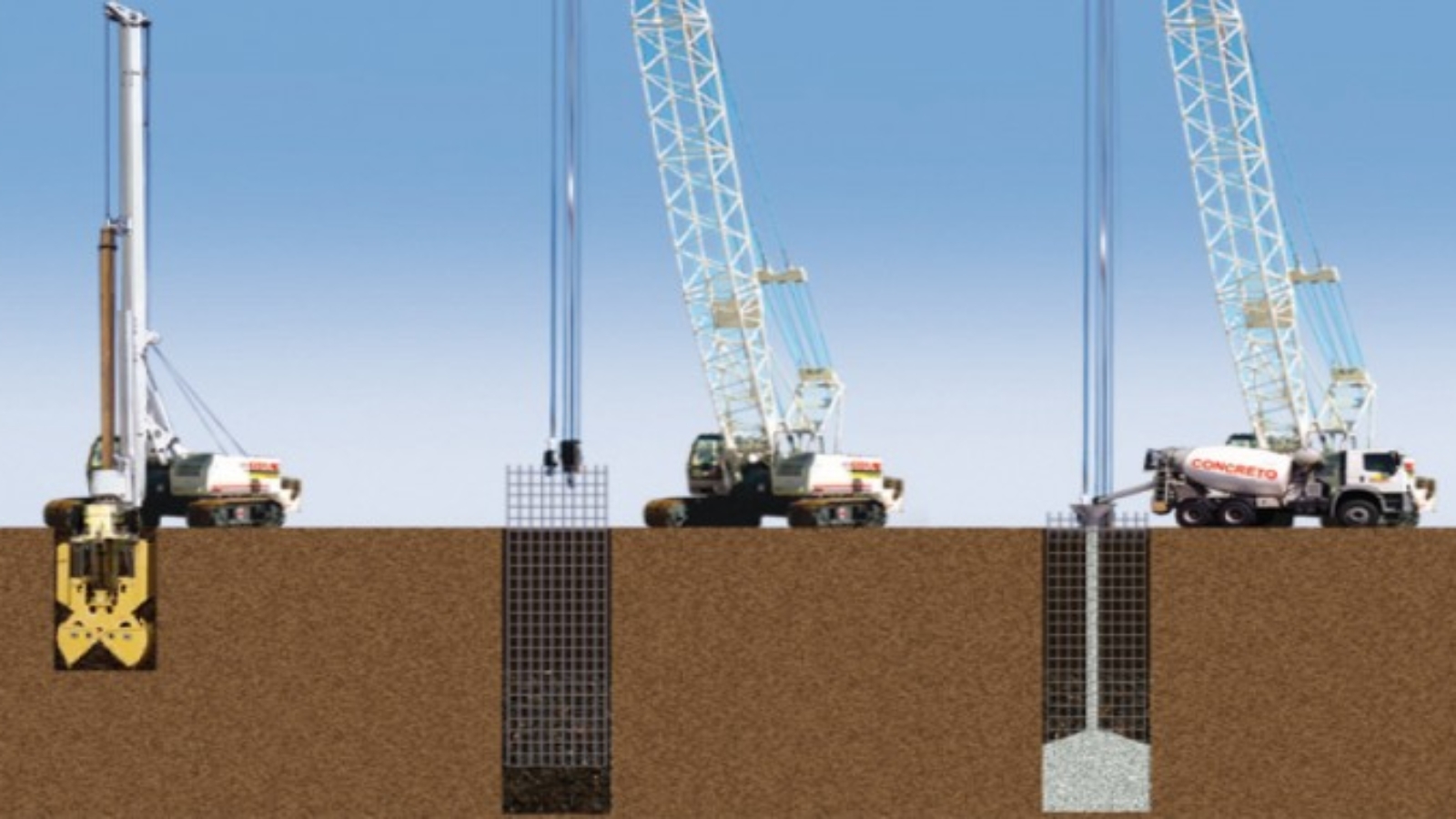 It has much higher horizontal shear force and higher bending moment capacity than the fore pile foundation under the forces acting in the same direction, Due to the fact that the superstructure can fit easily with the vertical structural elements and columns, it is possible to apply a single barrel under each of the columns, thus enabling effective use of the cross section and capacitance, Fore pile foundation has a higher wall friction capacity due to the fact that it has much more wall area with its shape according to a pile foundation principle,